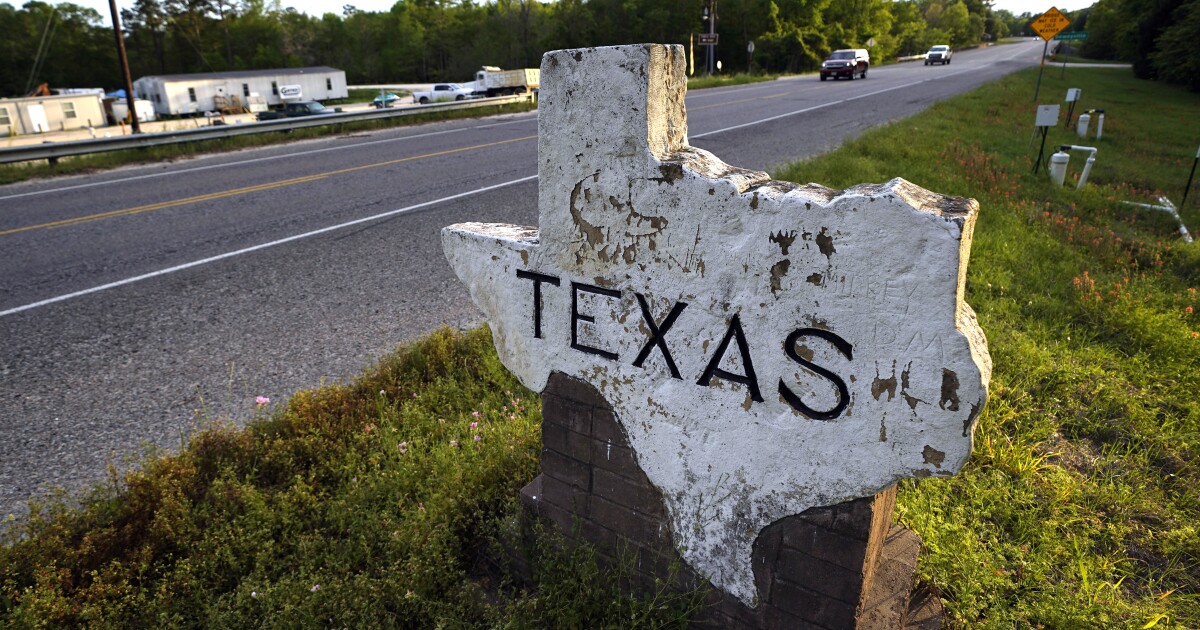 About 3% of families move to different states every year in search of nicer climates, lower cost of living, and other benefits. The rise of remote work gives people more flexibility in where they are located. At the same time, more than 3 million people turn 65 every year, and many are looking for attractive places to retire.

How can states attract interstate movers? IRS data suggests that tax burdens are one of the drivers of migration. Of the 25 lowest-taxed states, 20 benefited from net immigration from other states in 2020.

On the other hand, Florida gains more than two highest earning households for each one it loses. Eight of the nine states that have no income tax benefit from net immigration of high earners.

Why should state policymakers worry if high earners move?

First, states lose a lot of revenue when high earners leave. IRS data shows that households earning more than $200,000 accounted for 7% of interstate movers in 2020, but accounted for 41% of the income of all movers.

High incomes also generate a lot of state tax revenue. In California, the top 1% pay nearly half of all state income taxes. California tries to raise income with high taxes on high earners, but when they leave the state, they lose all the income, sales, and property taxes they would have paid.

Additionally, entrepreneurs often take their business and related jobs with them when they move. In Florida, West Palm Beach has a booming financial industry fueled by transplant entrepreneurs from the New York area. Meanwhile, Musk is developing Tesla and SpaceX in his new Texas home.

Wealthy people often make large charitable contributions in their own state, and those funds go with the donor. Musk moved his charitable foundation with him to Texas, which could direct donations from the foundation to projects in that state.

Finally, many high earners are angel investors and venture capitalists in start-up companies. These investors provide advice and oversight to entrepreneurs, so they typically invest close to home. If a state loses its top earners, it may also lose funds for startups.

Policy makers are becoming aware of the new realities of interstate tax competition. By my calculations, more than 20 states have cut their income tax rates in the last two years alone. The natural environment gives states like Florida an advantage in attracting residents, but northern states like New Hampshire and South Dakota have also generated steady immigration with their low-tax policies.

Some analysts worry about a “race to the bottom” as states compete to cut taxes. But states like Florida have kept their taxes low by effectively managing their governments. New York and Florida have roughly the same population, but the latter provides its state and local services with 26% fewer government employees than the former.

Chris Edwards is the Kilts Family Chair in Tax Studies at the Cato Institute and author of the upcoming US Governors Fiscal Policy Report Card.