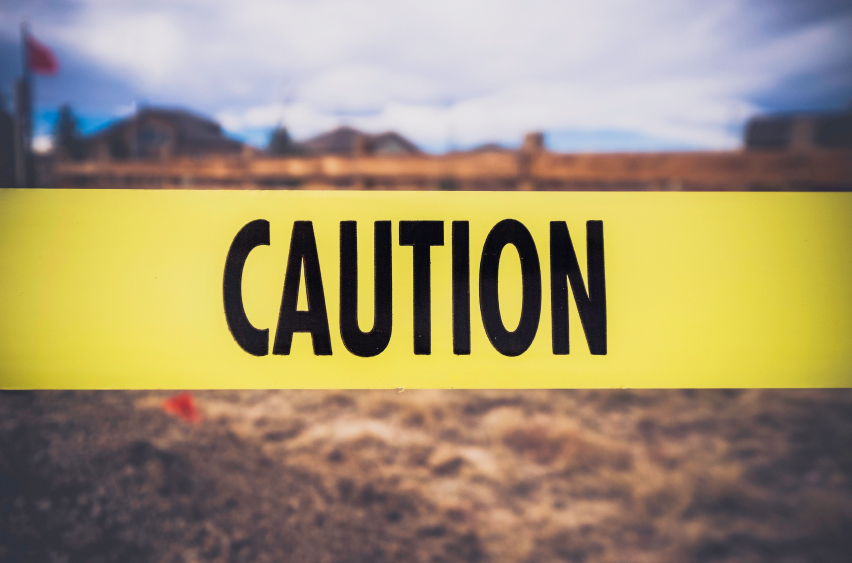 Is the economy recovering too quickly?


No aspect of life in America has emerged unscathed from the COVID-19 pandemic. Millions of people have fallen ill, hundreds of thousands have died, and even everyday tasks like shopping and going to work have changed dramatically.

According to the US Pandemic Misery Index developed by the USC Dornsife Center for Economic and Social Research, 80% of Americans are experiencing difficulties related to the coronavirus during the pandemic.

We’re not quite out of the woods yet. But nearly two-thirds of Americans have received at least one COVID vaccine. More than a million doses of vaccine are still administered each day, on average. Given the new CDC guidelines of fully vaccinated people able to largely resume pre-pandemic life (without having to wear a mask), businesses, government offices and all manner of public accommodation are starting to enthusiastically reopen.

There will be no recovery for the hundreds of thousands of Americans who have lost their lives to the COVID-19 pandemic. But for those who have only suffered economic hardship, there seems to be hope on the horizon. The economic recovery is accelerating.

Unlike some previous periods of economic instability, the government faced this slowdown with huge political support, which seems to serve its purposes well. Consumers racked up billions more in savings during the pandemic and they are now interested in spending. Companies are looking to hire; new businesses are being launched at the fastest pace on record. Worker confidence in the labor market is the highest since at least 2000. As a percentage of after-tax income, the debt service burden of households is approaching the lowest levels recorded since 1980, when records of this measure were held for the first time. House prices are rising and the stock market is close to records. Evidence is mounting that the economic recovery is not only on track, but is progressing faster than expected.

A quick and powerful economic recovery is certainly better than the alternative. However, too rapid economic growth is not entirely without risk. Some economists fear market shortages spurred by an overheating economy. Shortages of goods and raw materials have already emerged in some sectors, as consumers and businesses compete for available inventory. Some segments of the economy have also experienced labor shortages. These conditions caused a spike in inflation, although many experts expect the surge in inflation to be nothing more than a temporary aberration.

The Fed said it was confident that the price hikes will remain a temporary phenomenon. Still, some investors are skeptical. The Fed and the central banks of other countries as the global recovery accelerates, could tighten monetary policy sooner than expected.

The Federal Reserve’s Summary of Comments on Current Economic Conditions by District (commonly referred to as the “Beige Book”) is a report published eight times a year in which each Federal Reserve Bank collects anecdotal information about current economic conditions in its district. The information collected by each of the 12 regional Fed banks is then compiled and synthesized.

The last Beige Book was published on June 2. In this one, the Fed saidSeveral districts cited the positive effects on the economy of increasing vaccination rates and relaxing social distancing measures, while also noting the detrimental effects of supply chain disruptions. However, the US central bank generally used a relaxed tone in the latest Beige Book, ending its national summary of overall economic activity by saying, “Overall expectations have changed little, with bullish contacts as growth. economy will remain solid.

A handful of Fed officials discussed the possibility of reducing the central bank’s bond purchase program in the near future. This worries some analysts. But the markets seem to have adopted the official Fed rhetoric that inflation will only be transient.

For now, the economic recovery appears to be ahead of schedule. This state of affairs still carries a certain risk, of course. Investors will keep a close eye on inflation data going forward. If the recent rise in inflation turns out to be more than just a temporary hitch, the Fed will be more likely to act on its monetary policy.

Jonathan Wolf is a litigator and author of Your Debt Free JD (affiliate link). He has taught legal writing, writes for a wide variety of publications, and has done both his job and his pleasure in having financial and scientific knowledge. Any opinions he expresses are probably pure gold, but are nonetheless his only and should not be attributed to any organization he is affiliated with. He wouldn’t want to share the credit anyway. He can be contacted at [email protected].

Indonesia to balance economy with pandemic support (Minister of Finance)