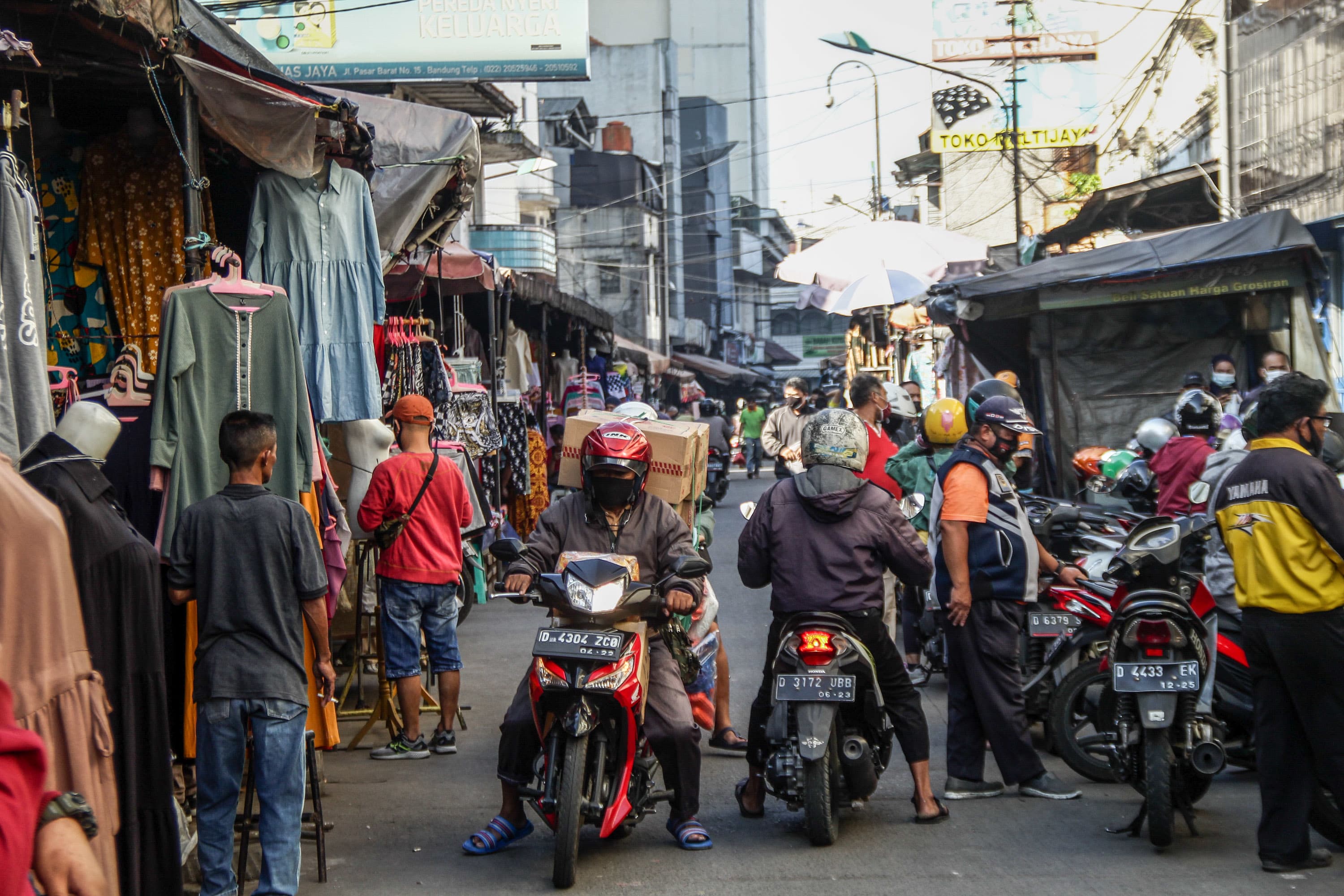 Indonesia to balance economy with pandemic support (Minister of Finance)

Indonesia must “protect the people” and spend more to support them during the pandemic – and this is not likely to harm economic recovery, said its finance minister, Sri Mulyani Indrawati.

“It definitely changes our focus on the budget to protect people,” she said. “Certainly we want this not to be too long and that is why it will not affect our economic performance in the third quarter.”

The Indonesian economy showed a “very strong rebound and recovery” in the second quarter, the minister said, adding that the focus is now on containing the highly virulent delta virus.

“At the same time, also ensure that the normalization of economic activity will not come at the expense of the increase in the number of Covid (cases),” she said, adding that a spike in infections can overwhelm the health care system.

Indonesia continues to grapple with a deadly nationwide resurgence of Covid-19, as the spread of the more transmissible delta variant has pushed daily cases to record levels in recent weeks.

The pace of vaccination in Indonesia has also lagged globally, a trend widely seen in most countries in Southeast Asia.

This is a good sign that we are now seeing a downward trend in cases, especially in the Java region – including Jakarta.

As of July 16, about 5.89% of Indonesia’s population was fully vaccinated against Covid-19, according to Our World in Data.

By comparison, Thailand has fully immunized nearly 5% of its population while the Philippines has reached almost 4%. In Malaysia, another country in the region facing a resurgence, 13.3% of the population is vaccinated. Singapore is a regional outlier with one of the fastest vaccination rates in the world – over 44% of the population has been fully vaccinated.

For its part, Indonesia imposed emergency measures earlier this month in an attempt to contain the surge in infections. Those restrictions are expected to last until July 20, although preparations are underway for an extension, according to Mulyani.

“The president is still discussing with the cabinet the precise length of his extension,” she said.

She listed three factors that will likely influence the length of the extension: the number of cases of the virus, the ability of health facilities to cope with new infections, and the vaccination rate.

“This is a good sign that we are now seeing a downward trend in cases, especially in the Java region – including Jakarta. And in Bali, vaccination has already reached … almost 80% of the population, “said the minister. mentionned.

The country having now obtained more than 150 million doses of vaccines, the race is now on to reach “at least 2 million” of vaccinations per day while the army, the police and the nurses at the village level are mobilized for this. effort, she added.

Advocacy to ensure the safety of community pharmacists